Kaspersky’s annual analysis of mobile threats shows that the number of attacks on mobile users worldwide has been declining to 46 million in 2021 from 63 million in 2020.

It is a huge decline, but experts say that the high numbers of mobile threats in 2020 could be caused by the wave of attacks at the beginning of lockdown as users were forced to work from home.

That period also saw increased use of various video conferencing and entertainment apps, increasing the volume and spread of attack opportunities.

Now that the situation has stabilised, cybercriminal activity has declined.

80% of attacks were carried out by malware rather than adware (software that intrusively displays ads), or RiskTools (malicious programs with various functions such as concealing themselves from the screen).

The number of attacks using banking Trojans, programs designed to steal users’ banking credentials to later exploit them and drain targets’ bank accounts, have kept up momentum. There were 2.367 million attacks in 2021, only 600 thousand fewer than in 2020.

For example, the Fakecalls banking Trojan is now capable of dropping calls whenever users try to contact the bank, replacing audio recordings with prepared answers from the operator.

This way, users are tricked into thinking that they are talking to a real bank employee or the standard robot answering machine, and they unwittingly share sensitive information with the attackers.

In 2021 cybercriminals also went after mobile gaming credentials – these are often sold later on the darknet or used to steal in-game goods from users.

The first mobile Trojan of the Gamethief type stole credentials from the mobile version of PlayerUnknown’s Battlegrounds (PUBG).

These and other findings are featured in Kaspersky’s Mobile Threats in 2021 report.

To protect yourself from mobile threats, Kaspersky shares the following recommendations: 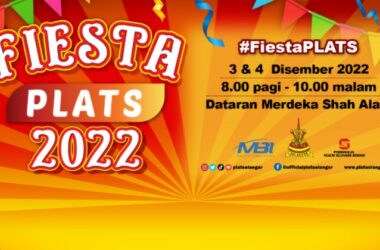 Featuring 100 hawkers and micro entrepreneurs who are part of Platform Selangor's digitalisation initiative. 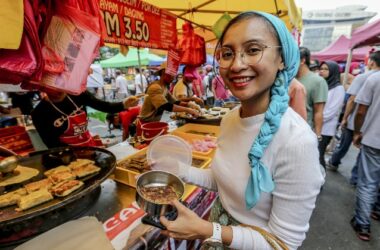 Subscribe to our new channel for the latest updates on Covid-19 and other issues. Malaysian Muslims are getting… 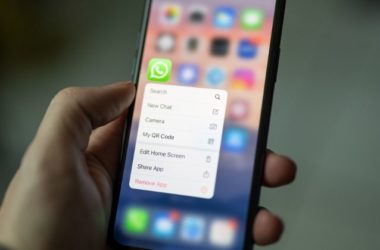 This new update is all about giving more security and privacy options to the users.