Apple has got itself more nominations for its original content on Apple TV+ and this time it’s from the Academy Award.

Troy Kotsur who plays as Frank Rossi in the movie, becomes the first Deaf male actor to receive a nomination in the Best Supporting Actor category.

On top of that, CODA’s writer/director, Siân Heder, got her first-ever Academy Award nomination for Best Adapted Screenplay.

The news was announced today by the Academy of Motion Picture Arts and Sciences, and winners for the 94th Annual Academy Awards will be revealed on Sunday, March 27, in Los Angeles, CA.

Everyone at Apple thanks the Academy and congratulates all of our exceptional filmmakers and actors on their well deserved nominations.

We are humbled by reaching this milestone of receiving a Best Picture nomination for ‘CODA,’ a groundbreaking motion picture that uplifts, entertains and transforms. We applaud the visionaries in front of and behind the camera who brought ‘CODA’ and ‘The Tragedy of Macbeth’ to life, powerful films that connect story with humanity and will resonate with audiences for generations to come.

We truly appreciate the Academy’s recognition of these special films and extraordinary performances.

After watching audiences connect with these undeniably deserving films all over the world, it is rewarding to now see this diverse selection of Apple Original Films being honored at the highest level. We are grateful to have had the opportunity to collaborate with so many talented creative storytellers and send our warmest congratulations to all of the nominees 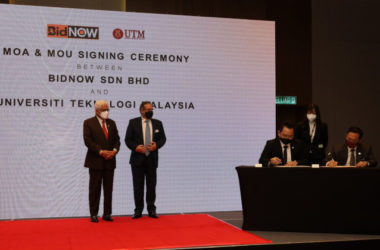 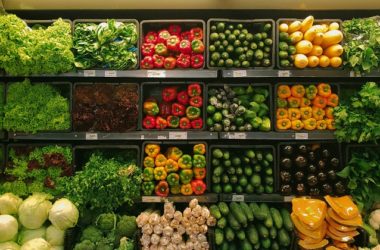 Don’t Get Cheated, Know The Price Of Essential Groceries With MyPrice Dashboard

MyPrice Dashboard was developed by DOSM and KPDNHEP.