Faiz Alavi
The drones can carry 10kg worth of aid to those stranded in inaccessible areas.
(Credit: Liveatpc).
Total
5
Shares
5
0
0
0
0

In a statement to the media after the DeScale Green Technology product launch on 21 Dec, Adham Baba said the drones will be able to locate victims who are stranded as well as monitor possible landslides during the flood.

However, the ministry is still waiting for Civil Aviation Authority of Malaysia’s (CAAM) approval before deploying the drones.

The drones will provide assistance to National Security Council (MKN), National Disaster Relief Management Agency (NADMA) and Environment and Water Ministry (KASA) to determine the severity of the affected areas.

The drones will also be used to send aid to victims are stranded and have their communications cut off.

Although the specifics of the drones’ makes and models haven’t been publicised, Adham Baba has said the drones will be able to carry up to 10kg worth of relief aid (food, medicine, etc) to hazardous and inaccessible areas.

While pointing at satellite images of Taman Sri Muda and Section 14, Shah Alam areas, Adham Baba said there is a 60% reduction of floods compared to Sunday (18 Dec).

The information from the images is then made available to all agencies involved in the rescue and recovery efforts through the Flood Information and Logistics System.

The system is based on Space Technology, Geographic Information System, GPS and ICT which was developed and operated by the National Disaster Control Centre (NDCC) under NADMA.

Additionally, MYSA is also providing before and after images of the disaster sites to plan, monitor, mitigate as well post-disaster and damage analysis purposes.

To that end, MOSTI said the agency has already send out a drone team to monitor and gather data and images on the affected areas for those purposes. 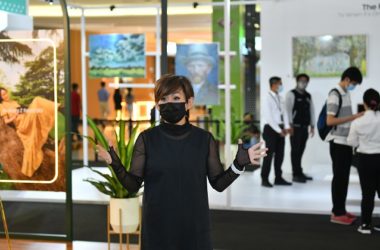 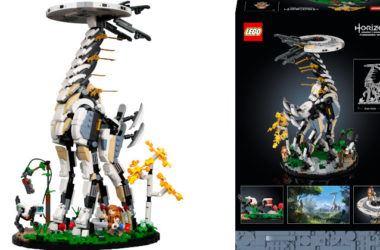 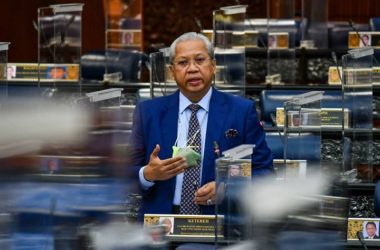