Faiz Alavi
Sony will merge their PS Plus and Now platforms and make it available as a three tier subscription service.
(Credit: Charles Sims/Unsplash).
Total
15
Shares
15
0
0
0
0

Sony is firing back at Xbox Game Pass with their own subscription service dubbed Spartacus.

PlayStation has two subscription services, namely the PlayStation Plus and Now which is reportedly to merge in this new service.

According to Bloomberg’s Jason Schreier, the Japanese tech giant will likely be phasing out PlayStation Now and keep PlayStation Plus.

Following Bloomberg’s report on the project, it is said that Sony will be launching the service as early as March or as late as June of 2022.

It looks like the service will come in 3 tiers, first being standard PS Plus service that users are used to, second could grant subscribers access to a catalogue of PS4 games with PS5 games following suit.

The highest tier would allow subscribers to stream PS1, PS2, PS3 even PSP games as well as extended demos.

Sony is quoted to be putting more resources into expanding their efforts in cloud gaming because at this point, they are playing catch up to NVIDIA’s GeForce Now and Xbox’s Game Pass.

It’s still unclear whether Microsoft Azure would support Spartacus, following the respective parent companies signing a deal back in 2019, if and this is a big IF Sony could run Spartacus on the same platform as Xbox.

All this is music to our ears, but we have to keep in mind that PS Now has never reached Malaysian shores before and who’s to say that the top tier services from Spartacus wouldn’t do the same. 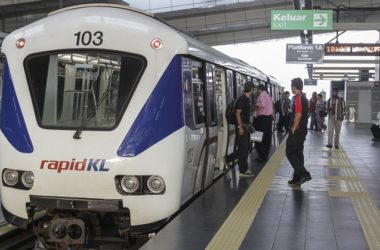 My50 Travel Pass To Replace My30 Starting 1 January

The new My50 gets you unlimited rides on LRT, MRT, BRT, Monorail and RapidKL busses and MRT shuttles. 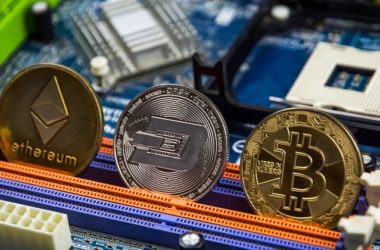 If found guilty the operator could face a RM100,000 fine and be jailed for five years. 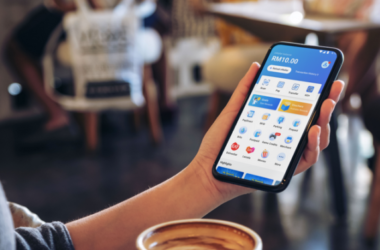