Celcom-Digi Merger Is One Step Closer To Reality

After formally announcing their proposal for a merger on 8 April this year, DiGi.Com Bhd (Digi) and Celcom Axiata Bhd (Celcom) formally submitted their plan to the Malaysian Communications and Multimedia Commission (MCMC) on 24 Nov.

“The merger application has been formally received by MCMC for its assessment in accordance with the guidelines,”

Digi in a filing with Bursa Malaysia.

Axiata President and Group Chief Executive Officer (CEO) Datuk Izzaddin Idris reportedly said back in August that the merger would be completed before the second quarter of 2022.

In another report in September, Izzaddin predicted that the MCMC would take four to five months to review the proposal and the process may include a public inquiry.

The merger would also be subject to the approval of the Securities Commission Malaysia and the shareholders of Axiata and Digi. 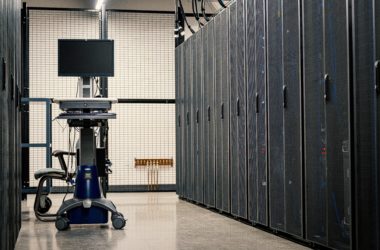 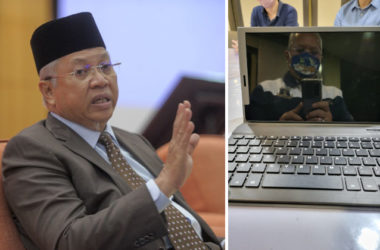 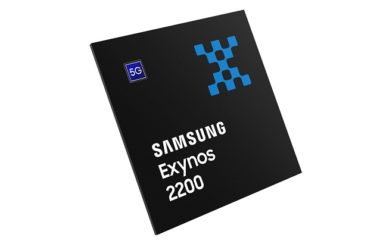