Azizul Rahman Ismail
Digi, Maxis, and Celcom have been sunsetting 3G since October as part of the Jendela plan.
Total
7
Shares
7
0
0
0
0

When the government announced the Jalinan Digital Negara (JENDELA) plan last year, it came with a directive: shut down 3G networks by the end of 2021. The aim was to transition Malaysia to 5G.

In Malaysia, 5G is deployed and owned by Digital Nasional Bhd (DNB), which, in turn, is owned by the government.

One of the big three telcos in Malaysia, Maxis, has been sunsetting 3G services since early October starting with the East coast.

Celcom has also shut down their 3G coverage in most areas of Selangor and the Klang Valley a couple of weeks ago (11 Nov).

Recently, Digi announced their 3G network shutdown schedule which will begin on 6 Dec on the East Coast.

In its fourth quarterly report (1 Jul – 30 Sep), JENDELA noted that over 1.2 million 3G customers have migrated to 4G and 78,613 3G carriers have been switched off.

The report also stated that the remaining 23% of the 3G customers who have not migrated, will be able to connect via 2G networks and customer migration will continue in 2022.

If you would like to check the network coverage in your area, there is a tool for that at Jendela.my.

Keep Safe While Online Shopping With These Tips 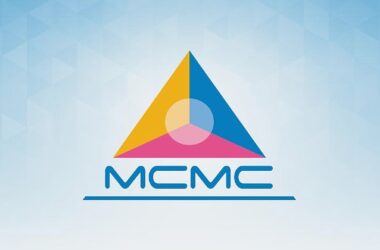 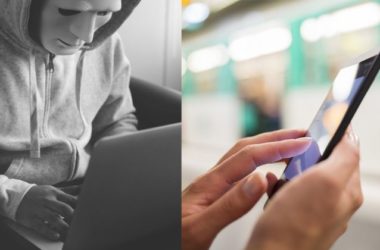 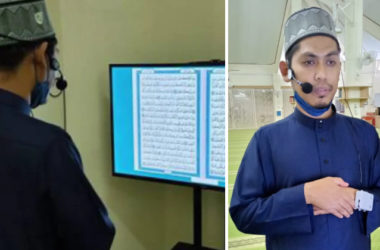