Audiobooks coming to Spotify in 2022

Faiz Alavi
The streaming giant recently acquired Findaway for an undisclosed amount of money and will include audiobooks starting next year.
(Credit: Heidi Fin/Unsplash).
Total
1
Shares
1
0
0
0
0

Spotify will now feature audiobooks in its already large heap of content such as songs and podcasts into the streaming app.

The streaming juggernaut acquired audiobook company Findaway for an undisclosed amount of money and is planning to include audiobooks into their roster starting next year.

Reportedly the deal goes beyond distributing audiobooks, it may include creation too. The deal does sound a bit like Anchor, Spotify’s podcast creating platform. Spotify will pair authors with potential narrators to create their own take of Audible.

With this acquisition, we’re going to be able to accelerate the addition of an audiobook catalog onto the platform so that users can effectively get all of the audio content that they want all on one platform.

Spotify plans to sell individual audiobooks to free and paid users and they are allowing authors and publishers to use third party payment methods also keeping sales.

Those who choose to opt in Spotify’s payment platform, the parties involved will share revenue in a pursuit to help independent authors distribute their work more efficiently.

There are also plans to have audiobook discovery, like how they’re doing it with songs, playlists, and podcasts.

Spotify is positioning itself to become a one-stop audio platform and the move makes it a clear rival to Amazon’s Audible.

The Verge said the streaming company might even feature a subscription plan for its premium packs. 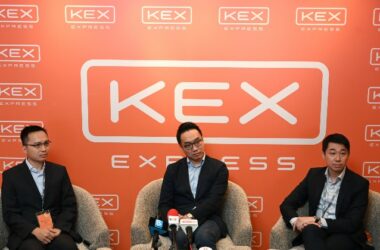 The express delivery company will now offer a set of robust international destination options on top of its existing domestic routes. 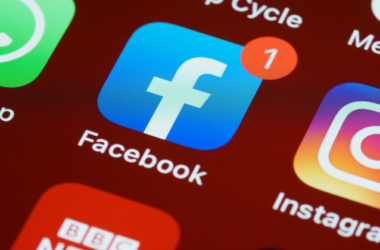 The company is bleeding money at the moment and they lost humongous amounts of money on VR and metaverse projects. 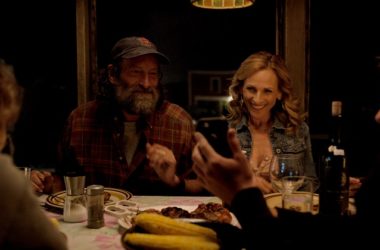