Faiz Alavi
The game formerly known as PES was even crowned “worst reviewed game in Steam” at one point.
Total
2
Shares
2
0
0
0
0

eFootball 2022 had a catastrophic launch earlier this month. It so bad that the game was crowned the worst reviewed game in Steam at one point.

Konami has since apologised and vowed to make the game better for gamers.

The update was set to be released on October 28 but Konami have effectively delayed the update to sometime “early November”, which could be in a week or two.

In a Tweet, Konami updated eFootball 2022 gamers that they are taking the additional time to “ensure the experience is improved for all of our users”.

Konami also said that they will announce the new dates and details of the update as soon as it is confirmed. Adding further that they will keep working on improving the game for users.

Konami insisted prior to the launch that the game would evolve over time with new updates and features in line with its live service game status.

The game is still in an extremely limited form, only having offline 1v1 matches against the computer and online 1v1 matches in a challenge event as the only modes of play. 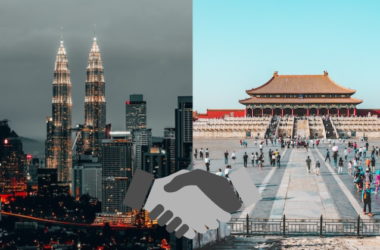 The cooperation will see both countries working together in areas such as 5G, the digital economy, and cyber security. 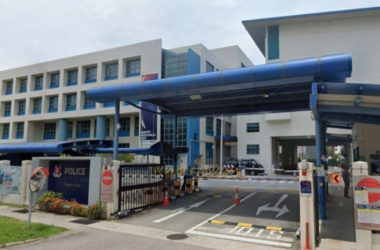 Moving To Singapore? You Can Apply Online To Convert Your Driving Licence

Singapore has made it easier to change your driver's licence online. 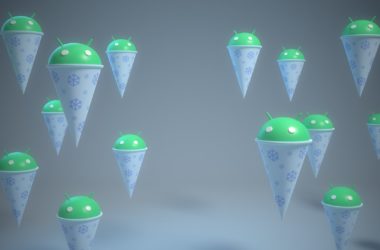 It’s Official, The Next Android Is Called Snow Cone

Dave Burke celebrates the launch of Android 12 with a name reveal.