According to the Deputy Home Minister, the number of individuals accessing child pornography in the country has reached disturbing levels in recent years.

Datuk Jonathan Yasin said that the numbers increased from 46 individuals in 2017 to more than 38,000 this year.

He said this while answering a question from Senator Fadhlina Sidek in Parliament today.

Jonathan explained that the escalation is worrying as it may lead to other crimes.

He noted that there has also been an increase in paedophilia cases recently.

Various initiatives have been established including the setting up of a cybercrime investigation unit specifically for cases of child exploitation online.

There could be many reasons why there is a spike in the number of individuals accessing child pornography.

However, it is possible that improved detection and tracking technology means that we are only now beginning to see the real numbers.

Google Users Will Be Forced To Use 2SV By The End Of The Year. So What Is It? 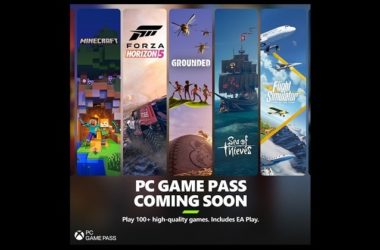 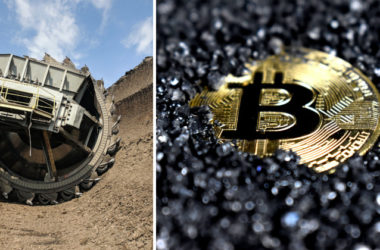 Bukit Aman shares what people are willing to do for speculative currency. 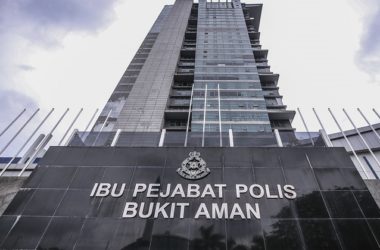