The Malaysian Communications & Multimedia Commission (MCMC) stated that they have blocked 6,196 websites with pornographic content between 2016 and August 2021.

They did this based on Section 211 (prohibition on the provision of obscene content) and 233 (improper use of network facilities or network services, etc.) of the Communications and Multimedia Act 1998, reported Kosmo.

These two Acts prohibit the spread of pornography for any reason including to offend, harass, or threaten someone.

Under these Sections, those who are found guilty could be fined up to RM50,000 and/or be jailed for a maximum of one year.

Between 2016 and August 2021, authorities have investigated 290 cases with 14 of those cases ending up in court.

Although MCMC can block pornographic sites, they are still finding it difficult to stop the spread of pornography on social networks as all of these sites are hosted abroad.

Between 2016 and August 2021, authorities have investigated 290 cases with 14 of those cases ending up in court.

Media users who see pornographic content on social media can make a report to the platform provider or to MCMC and PDRM for follow-up action. 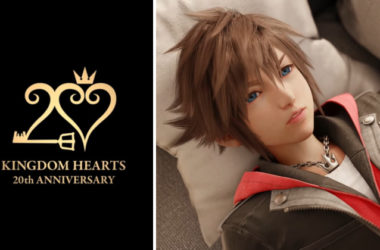 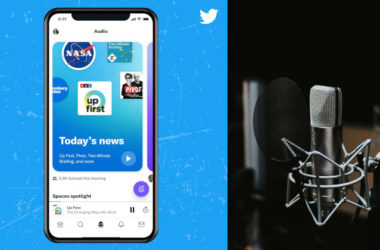 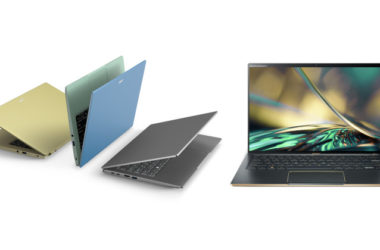 There is no local information about these devices, yet.