The folks best known for their bright pink colours, food delivery and sometimes groceries, Foodpanda, has partnered with the LEGO Group to sell LEGO sets.

Foodpanda customers in Singapore and selected areas in Malaysia can buy from the world’s largest toy maker and have their orders delivered instantly. These include not only Minifigures and full-sized sets, but also missing bricks and pieces.

We are excited to partner with Foodpanda as we celebrate nine decades of creativity and play. Entering the quick commerce market will make it more convenient for our customers to get LEGO products and bring new opportunities for people to build and play together whenever and wherever they feel like.

In Singapore, the LEGO store will be featured on Foodpanda shops with its own branded in-app storefront.

Customers in Malaysia can purchase LEGO sets from selected Pandamart cloud stores in Klang Valley and Seremban. Currently, there are 30 Pandamarts carrying LEGO products and more will be added in Q4 this year, according to FoodPanda.

Beyond groceries, Foodpanda has seen an increase in demand for new categories such as the games segment.

We’re thrilled to have onboard an iconic company like LEGO which is also associated with fun and enjoyment.

[UPDATE: When asked about concerns LEGO fans would have about purchasing sets through Foodpanda, we were told by the LEGO Group that LEGO sets bought from the LEGO Store on food panda are direct stocks from the brand.

More importantly — especially for collectors — the LEGO Group says that buyers can expect their LEGO purchases to arrive in pristine condition.

It explains that the LEGO Store will implement strict guidelines and policies to ensure that the LEGO products are carefully packed and handed to Foodpanda riders.

Once in Foodpanda’s experienced hands, processes and safeguards that it had put in place based on its 10 years of experience, added Foodpanda, should ensure that customers receive their orders quickly, and in good condition.]

Instagram Is Working To Protect You From Unwanted Nude Photos 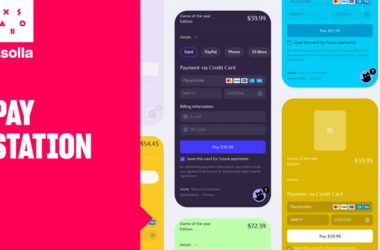 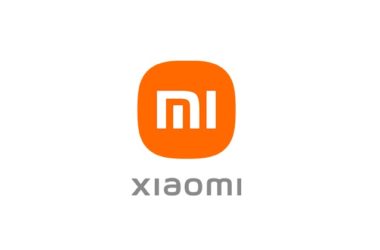 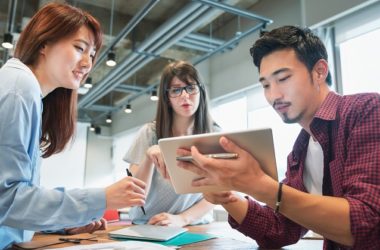 Microsoft for Startups Founders Hub comes with a lot of benefits