The Malaysian Investment Development Authority (MIDA) has confirmed that Intel Corporation is set to inject RM30 billion to set up a semiconductor production facility located in Bayan Lepas, Penang.

According to Nikkei Asia, the Bayan Lepas plant will be running Intel’s chip packaging operations which is the final step of the manufacturing process.

Although the facility will take years before it will start production, Intel is opening this plant to help alleviate the chip shortage that has caused supply chain disruptions for any industry that relies on semiconductors.

In Taiwan, US chip material maker Entegris is doubling their investment and building its biggest manufacturing site in the country. Over the next 3 years, they are set to spend RM2.12 billion on the facility.

Lets hope the investments that the chip manufacturers are making will show benefits soon, giving consumers their orders on time and at a good price.

On the other hand, the expansion of chip manufacturing will see a possibilty of an oversupply in the years to come, stated analyst firm IDC.

They are expecting the industry to balance itself out in the middle of 2022 with potential for overcapacity in 2023 as expansions are fleshed out towards the end of 2022.

Shopee Rounds Off 12.12 Birthday Sale Alongside Shoppers, Businesses, And Local Communities With W 6-Time Uplift In Visits Across The Region On 12 December 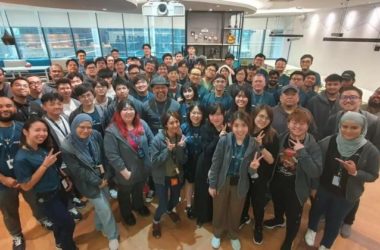 Virtuos KL will be helmed by a veteran with more than 20 years of experience. 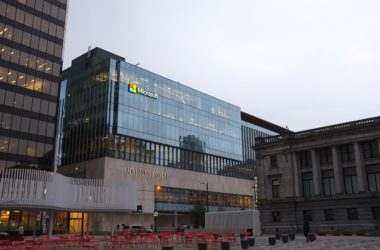 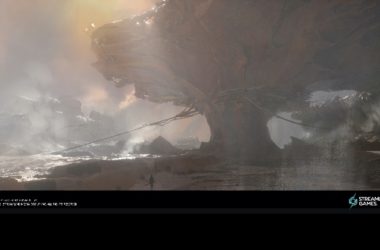 The Malaysian based company is also hiring level artists and game programmers.