Chong Kar Chun
This is due to a licencing issue with NetEase, Blizzard’s partner for 14 years.
(credit: Blizzard)
Total
4
Shares
4
0
0
0
0

China is becoming a very important market for Blizzard. It has the largest gaming market in the world, generating USD46.6 billion with more than 700 million gamers. However, it is also very strict, the central government only approves a limited amount of games each year, regardless of local and foreign games.

The Verge reported that due to a disagreement with its licencing and publishing partner NetEase, Blizzard will stop some of its games in China. After 23 January 2023, Chinese gamers won’t be able to play World of Warcraft, Warcraft III: Reforged, Diablo III, Hearthstone, Overwatch 2, Starcraft, and Heroes of the Storm.

Diablo Immortal, the recently released free-to-play mobile title is not part of this agreement and thus can continue as normal. The second season of Overwatch 2 and the most recent World of Warcraft expansion, Dragonflight, among other upcoming releases, “will proceed later this year,” according to Blizzard.

Since 2008, Blizzard has had games published by NetEase, the second-largest gaming company in China, and they have had a 14-year partnership. There was supposed to be a World of Warcraft mobile game, but the 2 companies couldn’t reach a deal about financial and player data.

We are looking for alternatives to bring our games back to players in the future.

For NetEase, this partnership’s dissolution has minimal effect on them financially. The company said:

This App Helps You Brace For The Monsoon Season 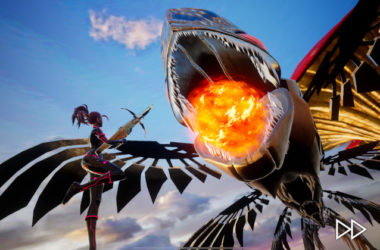 Made by Yu Suzuki, Sky Twister is an Apple Arcade exclusive that came with high expectations. 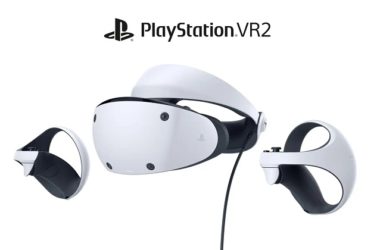 This is only the first look so details are scarce. 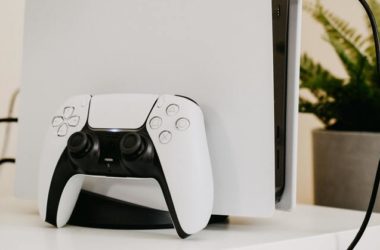