If you were born during the 1990s, there a chance you might have heard or play Ragnarok Online (RO) at least once in your life. The massively multiplayer online role-playing game (MMORPG) game was first released back in August 2002 for Windows PC, developed by a South-Korean game company, Gravity.

Ragnarok Arena (ROA) is a combination of RPG, strategy and idle gaming. Players will definitely look forward to this game as they will follow a storyline and collect over 99 well-known and MVP monsters from the classic Ragnarok Online who will fight alongside their main character to clear the game and hunt down the boss. As part of the strategy, players must determine which spells, tactics, formations, and troops to deploy in order to dominate and bring down all their opponents.

The game will also showcase classic competitive features such as world boss hunting, guild battles, and territorial wars, which will eventually lead to live regional tournaments and competitions that the community can look forward to.

The highlights of Ragnarok Arena are different from the classic Ragnarok Online. It has been improved a lot to make it more fun. Game functions to anticipate are as follows:

The game will be arriving in late Q4 2022 across South East Asia, South Asia, Middle East, Oceania and other regions on Apple and Google stores. The developer will announce pre-registration details soon.

If you want to know more about this game, follow Ragnarok Arena Facebook’s page.

Ericsson: Four Million Malaysians Are Expected To Sign Up For 5G In 2023 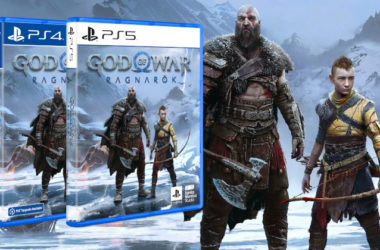 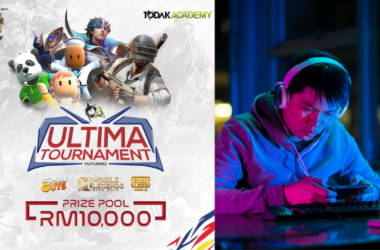 RM10,000 Prize Pool Up For Grabs In Esports Tournament In Cyberjaya, Here’s How You Can Join In

There will be three mobile titles in the Ultima Tournament for players to compete in. 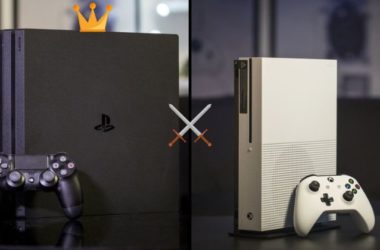 Sony has taken over in terms of console sales and installed base in the previous generation.