The original Jetpack Joyride first hit the App Store back in 2011. Developed and published by Halfbrick Studios, the game is often described as a side-scrolling endless runner action game.

Last Friday, after 11 years, its sequel made its debut on Apple Arcade — Apple’s game subscription service. With all its microtransaction trappings ripped out, is the game itself any good?

At its core Jetpack Joyride 2 is the same game as Jetpack Joyride. You still play as Barry Streakfries — or his female version — flying through an auto-scrolling stage while avoiding obstacles, choosing enemies, and collecting power-ups.

To me, the game looks like a side-scrolling shooter, but with novel controls. Instead of controlling the character directly, tapping and holding a finger on the screen causes the “jetpack” to propel the character up and letting go causes him to fall.

Embellishing the game is just about every mobile game story trope and cliched mechanic you can think of.

Let’s start with the story, it’s almost non-existent in Jetpack Joyride 2. In the first game, Barry has a whole backstory, but here the creators of the game added nothing to it.

The “story” in Jetpack Joyride 2 is told in grunts between levels. They are little more than a hollow introduction to the next new enemy in the game and are best skipped.

On the other hand, telling a compelling story is not the purpose of games like this.

Jetpack Joyride 2’s gameplay is padded with several types of “gems” and “resources”, in addition to “coins” that can be used to purchase upgrades and cosmetics.

They can be “collected” by playing the game, completing missions, taking on challenges, daily logins, and periodically collecting them from your minions who “make” them in the factory when you’re not playing.

Here’s the thing, mobile game designers often design their games around microtransactions. But, because Apple Arcade forbade predatory monetisation practices, they just rip that part out of their game leaving a husk.

Doing so usually exposes how poorly designed their games are and how some mobile games are not designed around fun, but around getting as much money as they can out of their players. This is partially true with Jetpack Joyride 2.

I got an early copy of the game and within 5 days, I’ve already reached the end of the currently available levels and almost maxed out on everything.

It’s a testament that the game is fun, I enjoyed my time with it. But without the need to wait or pay for a certain resource to continue playing or progress, the game is short.

By the 6th day, the only progression path that requires me to play the game is taking on the challenges (arcade), which is the only way to collect resources to upgrade badges.

If you already have an Apple Arcade subscription, Jetpack Joyride 2 can provide you with hours of fun. If you’re not a subscriber, the ability to play Jetpack Joyride 2 without microtransactions alone may not be worth it, but access to the library of over 200 other games as well, probably is. 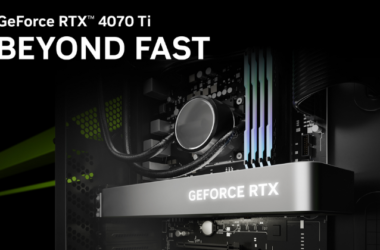 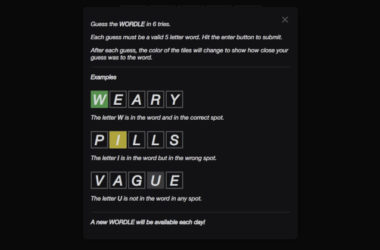 You don’t need to, but you can actually download and play this daily word puzzle game for free. 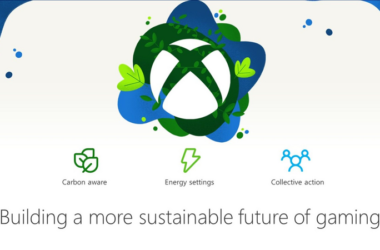