There is a lot to look forward to on Apple Arcade this month. The April lineup looks to be a treat and there is something for everyone.

Six games are scheduled to be released on Apple’s game subscription service and they range from Arcade Originals, Timeless Classics and App Store Greats.

Launching this Friday (8 April), Gear.Club Stradale by Eden Games puts players and five of their friends to get behind the wheel of their favourite supercars from some of the world’s most illustrious car manufacturers.

The unique social racing game, also lets players move into their own villa, create or join a club to participate in club races and events, make visual and performance improvements to their cars, and expand their villa to make a mark and stand out.

Together players in a club can collect rewards in the Carta Stradale to go up the ranking or head-to-head with their fellow club members to determine who is the Carta Champion.

Also launching this Friday (8 April) and in time to ride the wave of the upcoming film launch of Sonic the Hedgehog 2 is this App Store Great from SEGA.

The Sonic the Hedgehog endless runner first debuted as Sonic Dash back in 2013 and has gone through several evolutions since then.

Fancy some realistic snooker and pool games on your mobile device? You don’t have to wait long. Designed for both casual and beginners, this game by iWare Design is set to launch on 15 April.

But if you build your own construction company and have fun driving some 40 original licensed construction vehicles, there’s this game by astragon Entertainment.

Moon Pi, a young moon separated from Mother Earth, finds its way back home in this story-driven physics-based puzzle game that’s due to launch on 22 April.

Help Moon Pi get past other planets’ gravity fields, all while avoiding dangerous traps like black holes, aliens, and other strange space phenomena in its quest back to Mother Earth.

A love letter to trees, this is a game about the beauty and joy of pruning a digital bonsai tree complete with beautiful, minimalist art, meditative music, and a simplistic interface.

With a swipe of a finger, players will grow and shape each tree into a unique piece of art while avoiding obstacles. This game is published by Joel McDonald and will launch on 29 April. 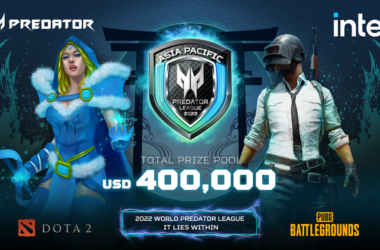 A total prize fund of USD 400,000, including local awards from all participating territories, will be awarded in the Asia-Pacific Predator League 2022. 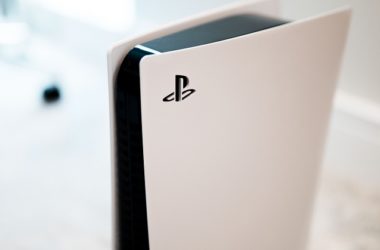 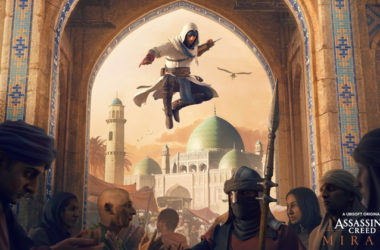