Azizul Rahman Ismail
You don’t need to, but you can actually download and play this daily word puzzle game for free.
Total
4
Shares
4
0
0
0
0

When Wordle fever hit the internet last month, clones of the game propagated like mushrooms after the rain.

It got so bad that Apple had to go into their App Store and remove all the copycats.

It got so popular that the New York Times (NYT) bought the game for an undisclosed price.

But what is Wordle?

The game is similar to the classic two-player board game Mastermind. However, instead of using colours, it uses words.

In Wordle, the game picks a five-letter word and the player will have to guess what it is within six tries. Players can only guess using real words.

Why Is It So Hot?

What makes the game addictive is twofold.

First, the game has a strict limit of one puzzle a day.

That, combined with the deceptively simple but challenging gameplay just makes just about anyone who plays it want to play it even more, especially if they think they can do better next time.

Second, players can share on social media and show off to their friends how fast they solve the daily puzzle.

NYT Bought It, Now What?

It’s unknown what the New Your Times is going to do with Wordle, but it did promise to keep the game free to play for everyone.

Still, it got some players worried. What if their favourite game is taken away?

On most browsers, all you need to do is go to the Wordle page, right-click on the page, and pick Save Page As or Save As.

Just double click on that saved file and it will launch the game in the default browser.

Speech Delay In Toddlers Could Be Caused By Devices – Expert 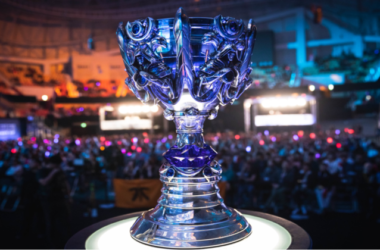 From New York To Mexico City, League Of Legends World Champions Is A Multi-City Banger

This is the first time Worlds will take place in four different cities in the Americas. 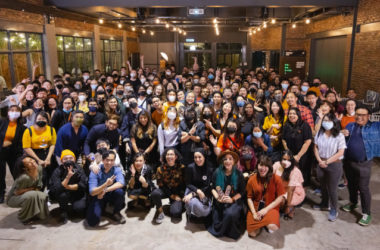 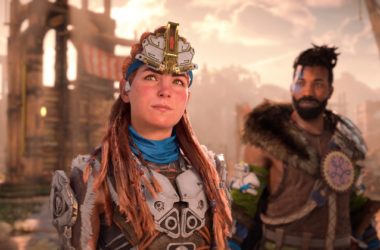