After what was a less than successful launch from CD Projekt Red (CDPR), Cyberpunk 2077 is getting yet another delay on its upcoming update.

The game has had many issues since December 2020 for last generation consoles and PCs, but the update for current console may only be released after the first quarter of 2022.

CDPR was supposed to release that and The Witcher 3 this year, but have officially delayed it until further notice in a Tweet yesterday.

CDPR also added that an updated version of The Witcher 3 will be released in the second quarter of 2022.

Lets talk about the current version of Cyberpunk 2077, which NOW is a good enough game to run after what was a nightmarish release riddled with bugs making the game hilariously horrible to play on consoles.

Current generation consoles can play Cyberpunk 2077 via backwards compatibility which looks okay so far, but don’t yet have a version that’s native to them.

Unfortunately for PlayStation 5 and Xbox Series X and S owners, they are going to have to wait for a longer time. But hey, the good news is the current The Witcher 3 is still a great game to play now. 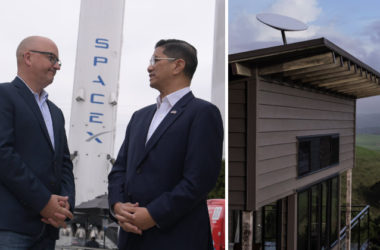 Is Malaysia Getting Starlink? Not So Fast!

The International trade and industry minister met up with representatives from SpaceX and Starlink. 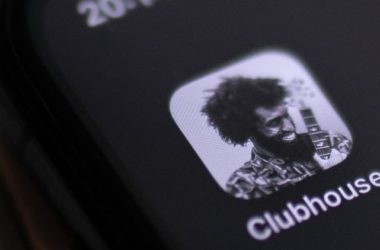 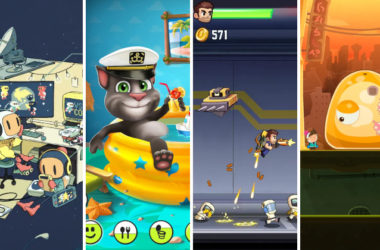