Malaysia’s Micromobility Problem & How To Manage It

An ideal city is built for people, not cars. It has to be sustainable, accessible, safe and made to be lived together. It has to provide its citizens with a wide variety of transportation options.

Understanding this the government aimed for the public transportation’s modal share to hit 40% by the year 2030 as a part of the National Transport Policy 2019-2030.

As of 2019, the number sits at 25%. In Kuala Lumpur alone, the only city in Malaysia that has additional light rail transit (LRT) and mass rapid transit (MRT) lines and stations, only 17% of commuters rely on public transport.

As the government adds more stations and transit lines the issue seems to be what is known as the “first-and-last mile problem”.

To us, it means the need for a secondary mode of transportation to get to and from a transit station and destination because not all of us live within a walking distance of a station nor is our destination that close to one.

One of the solutions has been micromobility vehicles – small, lightweight personal vehicles that aren’t very fast.

An example of a micromobility scooter is an e-scooter such as the ones available for hire from Beam (the purple ones) and OoGya (the three-wheeled ones).

Beam Mobility and Oogyaa have been placing their shared e-scooters around Klang Valley, in hopes of solving the “first-and-last mile problem” for commuters and perhaps encouraging more use of the transit system.

They serve as alternative transportation and increase the accessibility of a city.

As useful as these micromobility vehicles are, especially to those who need them for transit and don’t want to get a car, some are against these accessibility conveniences.

As a result, hundreds of these scooters have been taken off of the sidewalks by municipal councils forcing people to either walk, take a car (personal or for hire), and probably skip transit altogether.

In a Facebook post back on 13 June, Transport Minister Datuk Seri Dr Wee Ka Siong in a Facebook post said that “the Government has never banned or banned the use of micromobility vehicles in Malaysia if they are used in a safe and controlled environment.”

The ban only applies on the roads in order to preserve the safety of the people. This decision was also taken after taking into account the views and involvement of various stakeholders including local authorities (PBT).

Although micromobility vehicles are in line with the government’s plans, it seems that the intention has not trickled down to the municipal councils.

Like any new technology, there will be growing pains and it will take time to adopt it. No micromobility vehicle provider wants history to repeat itself – remember those shared bikes – and the government has learned its lessons too, by being more cautious and demanding better planning.

Nevertheless, we as consumers also play a part. It is up to us to adopt and use these micromobility vehicles to encourage the use of transit and not abuse it.

Flex Your NFTs Like A Crypto Boss On FB & IG 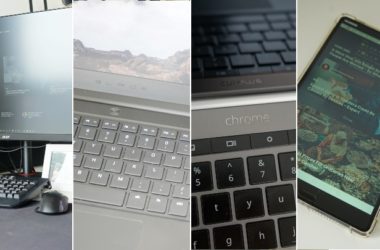 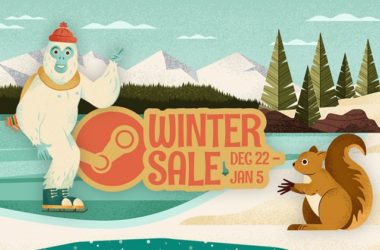 The Steam Winter Sale is on from today to January 6th Malaysian time. 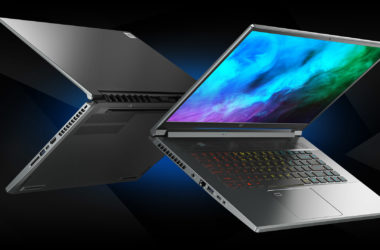 Acer Predator Triton 500 SE will set you back a pretty penny, but the pre-order gifts might be worth it.