Your eyes are not deceiving you, Najib Razak commemorative watches are real. The Bossku and the Transformasi watches are designed by a local watch design company known for celebrating legends through collaboration.

Previously they have worked with international and world-renowned illustrators, muralists, designers, artists, and more to produce one-of-a-kind and limited edition masterpieces that can be worn on the wrist.

Recently they even debuted at the Milan Design Week 2022.

Recently the Federal Court imposed former premier Datuk Seri Najib Razak to serve 12 years in jail and a fine of RM210 million one count of abuse of power, three counts of money laundering and three counts of criminal breach of trust linked to the SRC scandal. – You can read all about it here.

But that’s not the reason why these watches were made. The Bossku and the Transformasi watches are actually a part of a series designed by Artwist to commemorate Malaysia’s prime ministers.

There are currently five watches in the collection:

There are also three other watches adjacent to the main collection, these are the hand-painted Negarawan by Miey Ali watches and the Bossku watch.

Look, we’d be lying to ourselves to think that Najib does not have hardcore fans.

Recently his supporters from Pekan, Pahang (where he was an MP) took 10 buses and a 307.5km trip to the Palace of Justice in Putrajaya. – You can read all about it here.

Before that, he even had supporters who would cry, pray, and chant for him while he stood for trial in court. – You can read all about it here.

These folks would be elated to have a watch bearing the signature of their favourite former prime minister with his portrait engraved at the back.

In all seriousness though, these are well-made watches that were designed by Malaysians. Each design in the series is only available in limited quantities and features unique elements. The heartbeat of each watch is a made-in-Japan Miyota quartz movement.

In case you’re curious, the Najib Razak Transformasi will set you back RM2,888, and the very meme-able Bossku watch can be yours for RM1,280.

Johor Will Convert Their Historical Artifacts Into Digital Form 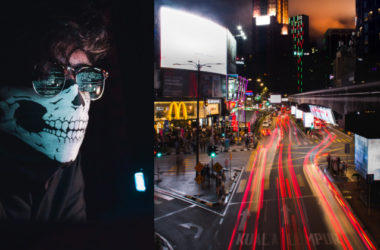 Malaysians Are Aware Of Cyber Threats According To Study, But We Still Get Scammed

Kaspersky’s recent study shows that more Malaysians know about traditional cyber threads and gives advice on how to avoid the new ones. 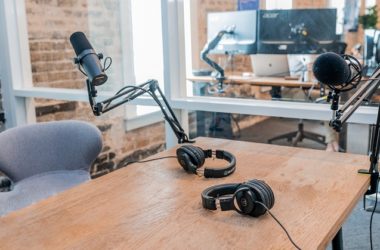 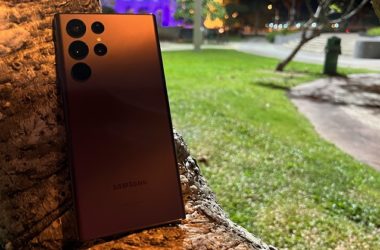