The pandemic has accelerated the use of VR (Virtual Reality), AR (Augmented Reality) and MR (Mixed Reality) technologies in our homes, workplaces, and even learning institutions. During that dark time, we can’t go anywhere, but we yearn to go out and talk to someone.

If we can’t do it in the real world, then the digital world is the next best thing. The digital world is filled with limitless possibilities. With the use of VR, AR, and MR, we can achieve many things without leaving our room, office, or classroom.

Taylor’s University thinks the digital world is the future of learning, teaching, and researching. This is why they launched their VR, AR, and MR equipped lab, the VORTEX XR.

Before we get into more details, let us explain the basics of VR, AR, and MR. According to aniwaa:

A VR headset, often known as an HMD (head-mounted display), provides immersive experiences and content. The content is entirely computer-generated and digital. A new 3D digital environment that isolates the user from the real world takes the place of the present reality.

In AR, digital material is superimposed over the physical environment. This digital overlay that is overlaid has real-time surface interaction capabilities with the surroundings. The main ways to use augmented reality are wearable glass technology or smartphone apps.

MR integrates numerous technologies into a single wearable gadget. A real-time digital overlay that interacts with items in the physical environment is displayed using MR glasses or headsets.

Now that you know the meanings of the keywords, we can move on. Taylor’s University Deputy Vice-Chancellor and Chief Academic Officer, Professor Dr. Pradeep Nair, said they have invested more than RM1 million in the lab. The professor added that students are no longer content with just sitting and learning in a classroom. They want learning experiences that are immersive and engaging.

The word “XR” stands for “Extended Reality,” which encompasses the three key technologies we explained earlier. The university saw growing market demand for XR technology and skills around the world, and these were the reasons that drove them to build an XR lab.

The lab is developed in partnership with Ministry XR, a Malaysian company that specialises in the field of XR and a few other XR companies as well. The university wants the VORTEX XR lab to be an incubation centre for everything related to XR, from technical support to research and awareness relating to XR.

Inside the lab, there’s also an XR stage for setting up a virtual production set. The stage has a curved LED screen that can display images up to 8k resolution and a cinema-grade camera.

Right now, the university said XR is not part of the students’ syllabus but they will introduce a course based entirely on XR in the future.

If you or your children want to learn more about the VORTEX XR lab, you can visit the lab at Taylor’s University Lakeside Campus, Subang Jaya. If you can’t go there in person, they will have a virtual tour as well. 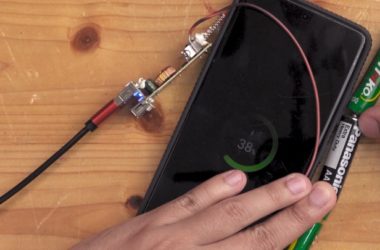 How to turn your car phone charger into a universal USB charger in an emergency. 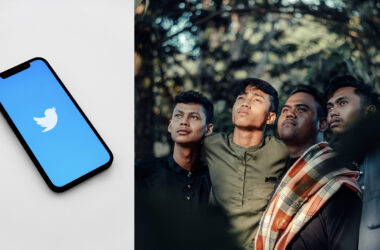 Innovation born out of the limitation of 280 characters. 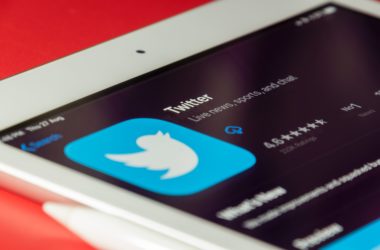