Recently, OnePlus announced that its latest entries in the Nord series will arrive in Malaysia on July 19.

In anticipation of the release, they also generously gave us a “Jade Fog” OnePlus Nord 2T 5G for review. It’s the one with the MediaTek Dimensity 1300 chipset, 8GB of RAM and 128 GB of storage.

Before we start the review process in earnest, I thought it would be nice to first share my first impressions of the device.

A Brick Of A Box

When I was handed the OnePlus Nord 2T 5G I did not expect the box to be huge. It shares the same design elements as its contemporaries from its sturdy cardboard design and black papery finish to the glossy prints and stickers at the back with details of the phone.

The front of the box reads NORD three times in shiny embossed print. On one side is the OnePlus logo and the other the name of the device.

Oh, You Shouldn’t Have

The box is divided into three layers. At the very top is the accessory box, the device in the middle, and at the bottom a coil of OnePlus’ signature red USB-C charging cable and the SuperVOOC 80W charger.

The cable feels high quality and the charger is bulky and is approximately 100g lighter than the device.

If I had to pick one word to describe the OnePlus Nord 2T 5G is its shiny. It’s so glossy that it is a nightmare to photograph and could be used as a signal mirror in an emergency.

Overall the design of the phone borrows elements from other brands, like the large camera bump, and the shape of the phone’s frame.

However it does have some signature OnePlus elements like the alert slider which has three positions instead of just two.

The phone itself also has another surprise, a screen protector pre-installed.

This variant of the OnePlus Nord 2T 5G is only available in one colour, “Jade Fog”. To my eyes it looks like a light shade of a sky blue pastel colour. It’s highly saturated and the goss gives it a creamy sheen.

Too bad most people are going to slap a cover on it.

You Don’t Even Have To Buy A Cover

An accessory box that comes with a smartphone often contains two things, a SIM card ejector pin and papers that no one reads.

In the case of the OnePlus Nord 2T 5G there is one extra item, a phone case. It’s translucent, frosted, silicone, and matches the phone’s colour. It also makes photographing the device a whole lot easier.

The inclusion of a charger, screen protector and phone case makes the OnePlus Nord 2T 5G a complete package and that alone could make it a more attractive choice.

Going through the process from turning on the phone for the first time to arriving at the main screen is almost the same as any other Android phone. The only noticeable option is the lack of a need for a OnePlus account type login and the option to choose fonts.

Once at the main screen, I notice only one third-party app (Netflix), one duplicate app (photos), and a handful of OnePlus-specific apps. The rest are Google native apps.

For the next couple of weeks, I’ll be putting the OnePlus Nord 2T 5G through its paces for the review.

In the meantime, you can check out more details about the device in our coverage of its local launch here.

Dr Adham: Space Is Our Next Target 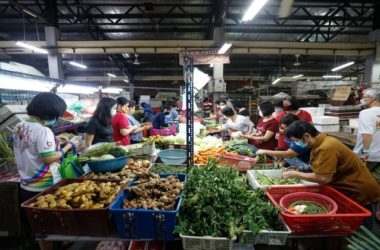 We know remembering and comparing prices of different places can be a pain, there are much easier ways to do so. 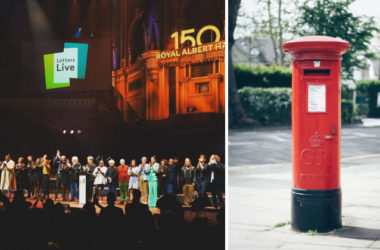 It is an initiative by publishing company Canongate and Benedict Cumberbatch’s production company, SunnyMarch. 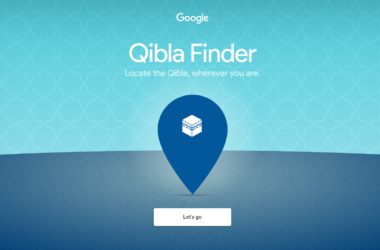 Find The Qibla With This Google Tip

The Qibla Finder can point you in the right direction and you don’t even need to install anything.