It’s World Emoji Day 2022! Here’s How You Can Celebrate It

Since 2014, 17 July has been celebrated as the day to show your love for those little expressive pictograms, logograms, and ideograms that we all know as emoji.

The World Emoji Day was created by Jeremy Burge, the custodian of Emojipedia. It happens every year on this day because it was the date shown on the original calendar emoji which coincides with the date that iCal for Mac was first announced at the MacWorld Expo in 2002.

While Apple already announced its new set of emojis earlier this year, they continued their tradition of celebrating World Emoji Day this year by previewing the upcoming Memoji customisations and stickers that are coming to iOS 16 – available this fall.

In the new update Apple will introduce 17 new and updated hairstyles, a bonnet, new nose options, lip colours, and six new expressive poses for your Memoji.

The new expressions include finger hearts, grace face, talk to the hand, dizzy birds, and more.

You could celebrate World Emoji Day by trying out iOS 16 Beta by signing up at  https://beta.apple.com/sp/betaprogram/, but here are a few platform agnostic options:

Tired Of Walking? Beam Yourself Up With These Purple Scooters 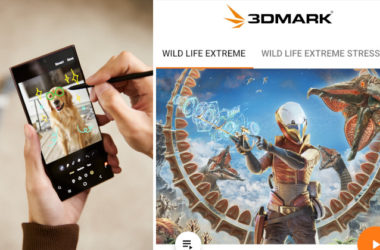 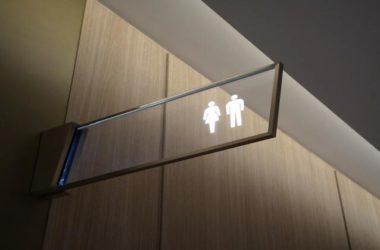 The app was mocked when it first launched in 2019, but the KPKT never gave up on it. 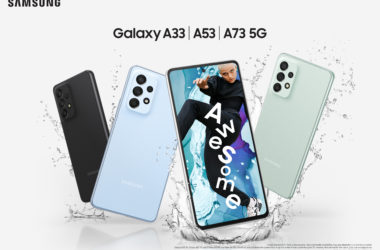 The good, the bad, and the staple flagship features the Samsung Galaxy A33, A53, and A73 5G inherited.