Free Fire is giving players some in-game treats, free in-game bundles and even a cosplay challenge, among many others.

Not only that, Free Fire has invited some Malaysian streamers to join the Spookfest event with daily live streams.

From 17 to 30 October, players can log into Free Fire to collect various Halloween themed tokens, which can be exchanged for exciting prizes.

Players can choose between a Trick or Treat, or both, with the exclusive tokens.

What is Free Fire?

Free Fire is a battle royale game created specifically with mobile gamers in mind, developed and published globally by Garena.

Go Trick or Treating with the Free Fire Spookfest!

The event is going on for 7 days so you can get the Magician’s Hat token, which can be exchanged for a pan skin.

When you tune in to the daily live streams you stand a chance to win the Pumpkin Token – which can be exchanged for the Arm Wave emote for free.

With these treats, Spooky Season really is in full swing in the Free Fire platform!

Free Fire is treating players with character specific missions and a survival challenges with the grand prize of a free male costume bundle.

From 20-25 October players can log in to obtain a 7-day trial version of Free Fire’s Wukong character, who specialises in tricking enemies by disguising himself as a bush on the map.

During this period if players play as Wukong they will get to clear the Trickster Master missions, which will award loadouts and Diamond Royale vouchers.

By clearing the Hiding Challenge from 23 to 31 October, players can win a free male bundle with the Cloaked Knight.

On Halloween day, logging in will award one with a Nocturnal Assassin Skyboard and playing for 120 minutes will get players a Vampiric Loot Box.

There are also exciting in-game events like the Jester’s Trick Backpack and Nocturnal Assassin Parachute which players should not miss all through October till 4 November.

Dressing up in costumes is part and parcel of Halloween, so Free Fire wants you to showcase your budget cosplay for a chance to win a physical replica of Free Fire’s Halloween AK47 and M141 skins.

Submit your entries from 20 to 31 October to enter the contest. There will also be 10 runner up winners which will receive a special Free Fire candy bag.

Here’s How to Participate: Design your own version of Halloween Free Fire cosplay (costume). Your costume doesn’t have to be expensive. Just be creative and represent the Free Fire bundle. Send your cosplay to freefiremyofficial@gmail.com with the email subject: Spookfest Cosplay Contest and include the following details in the email: 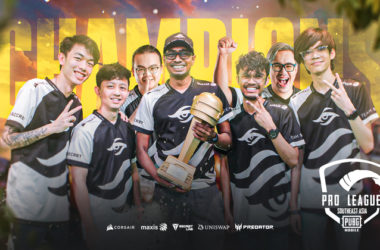 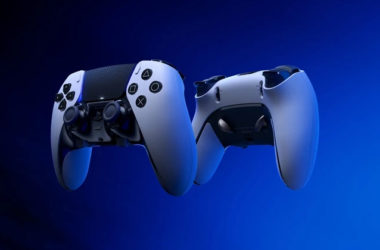 The DualSense Edge wireless controller features back buttons, changeable stick caps, ability to save different profiles, and other adjustable options. 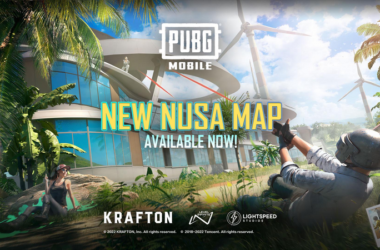 There will be free meals for students and RM1,500 prize pool up for grabs in selected local universities.